Hard to know what to start with for my first posting, so I'm throwing a few things in..

The Punk bit:
I'm going to try and post at least one old punk fanzine each week.. It seems so wrong to have to pay silly money on EBay for them.. sort of goes against the old punk ideals.  I'll be digging out old zines and sharing one or two a week.. let me know if there are any particular zines you'd like to see.

Here's a classic old fanzine, one of the first I bought back in 1978 from Compendium in Camden Town.. Skum #1 came out in early 1977 and has an interview with Sid Vicious in his pre-Sex Pistol days with his band, the Flowers of Romance.  It was produced by Mark Schlossberg and Paul Brooks.  I met Mark once a couple of years later and he claimed to have a recording of them rehearsing that he made when he interviewed them.. wonder if that's still hidden away somewhere? Skum lasted till #6, (though I've never seen a copy of #2.. if anyone has it please let me know.. and let me have a copy!)

Mark S went on to do very different zine called 'All the Poets' with new poetry and graphics.. I've got two issues of that.. not sure if there were more.

A Hippie bit..! I've been reading a fair bit about the early days of hippiedom recently... started with the amazing looking book Hippie by Barry Miles.. The thing is a true work of art.. loads of great pictures, nicely laid out, the text is a bit brief, often just a page or two per topic but full of cool anecdotes.  Check it out.. I think it's out of print but it's still easy to get hold of. 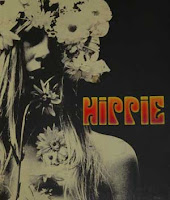 That lead me to dig around online where I first came a across an defunct site with scans of most of the old (UK) Oz magazines.. Some cool stuff here but unfortunately the site has been archived and a lot of the links to pages are broken (and it's become incredibly slow recently...)


Next up I came across an amazing site.. http://www.internationaltimes.it/ which has high res scans of EVERY issue of International Times, from 1966 to 1994. The 60's issues are a historical treasure trove for music, social history, politics, etc.... fascinating / depressing to read about environmentalism, anti Vietnam war articles, Israeli occupation of Palestinian territories in 1967, etc from over 40 years ago and realise how little progress has been made since then.. Of course there are also lots of other insane ranting articles about total rubbish, usefull druggy info and IT girls with not much on.. heh heh!

In honour of old school hippies.. here's Mick Farren's band , the Deviants from their second lp (and b-side of the single from it..)
Let's Loot the Supermarket.. dig it man, from 1968 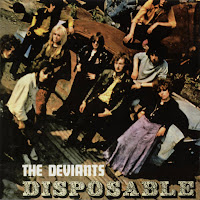 And some cool 1967 psychedelia.. Tintern Abbey's Vacuum Cleaner. which was advertised heavily in IT in late 67/early 68.. one of my all time faves 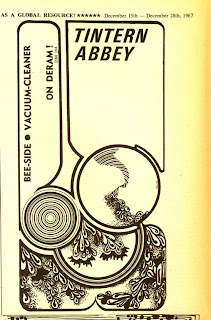 This week's respect to:
The Gaza flotilla, the Palestinians and all who support them.. 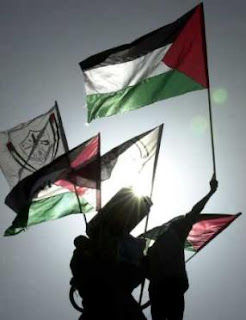