Siouxsie and the Banshees - Love in a Void

My last post got me digging around for more old Banshees stuff.  I was totally obsessed about them around '78-'79 but hadn't really listened to much of their stuff for years.  I found a couple of old pics, one a '77 promo pic and the other from a gig in Guildford in late '78 from the tour to promote 'The Scream'.  I had a tape of the gig and got the photo from the guy who recorded the gig.. no idea where the tape is, shame as it was good recording.  I also scanned an old Roxy poster from the 100 Nights at the Roxy book (back in '78 I tore the page out and stuck it on my wall!) 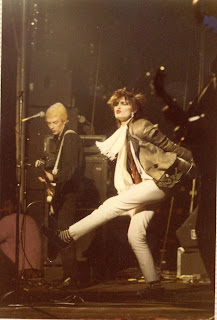 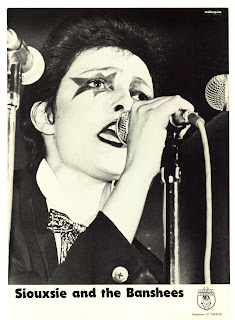 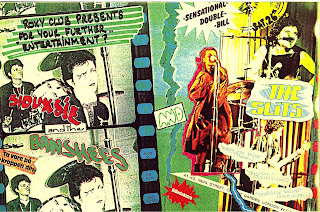 Here's an old ticket stub from the Banshees last gig as an unsigned band, at the Roundhouse in July '78.  One of the best gigs I've been to, the Banshees were amazing, opening with a storming version of Staircase, I think the first time they'd played it live.  Plus Spizz Oil were awesome in support..totally different from anything else I'd at the time.  Just Spizz and Pete Petrol with guitars and a kazoo.. 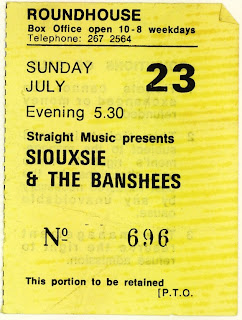 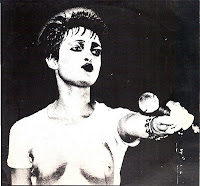 Haven't had time to do any posting for the last month with one thing and another.. finally got time to stick a few bits up here..  This is a great issue of Tony D's Ripped & Torn from the summer of 1978.  Siouxsie and the Banshees on the cover and there's an interview with Siouxsie and Steve Severin, an interesting interview with David Bowie's manager from 1966-70, Ken Pitts, giving some insights into Bowie's early days and a Stiff Little Fingers article.  There are also the usual gig and record reviews.. all good stuff.  I'd just started going to gigs regularly around this time and had just seen the Banshees a couple of times and thought they were the best thing ever so this issue has always been a fave of mine.   This came out around the time the Banshees signed with Polydor.. back when the only way to hear them was live or tapes of gigs or the classic first two Peel sessions.  I've dug out a couple of old photos I've picked up over the years too, one a promo pic with the early '77 lineup including Pete Fenton, the other of Siouxsie is, I think, from '79.  Saw Siouxsie recently in the BBC series "I'm in a Rock'n'Roll Band" and she is still as amazing as ever.. 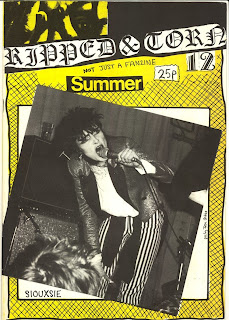 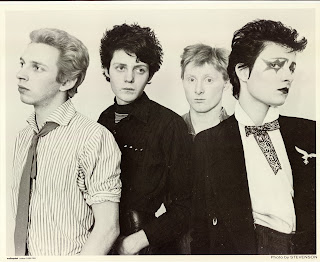 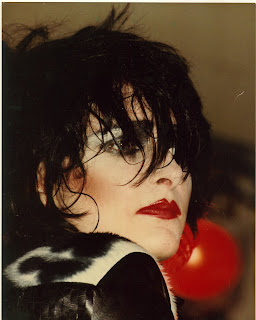 Slaughter & The Dogs - You're Ready Now

The very excellent Derek's Daily 45 had the original version of this by Frankie Valli a couple of weeks back..
Derek's Daily 45 - Franki Valli - You're Ready Now
(I didn't even know there was an earlier version of this!) which prompted me to dig this out.  A nice bit of punk/glam from the Manchester band. They'd been dumped by Decca at this point and were signed to DJM records for this one.   Got to wonder how they came across the tune.. maybe a crossover from the Northern Soul scene?  Still sounds good.. from 1979. 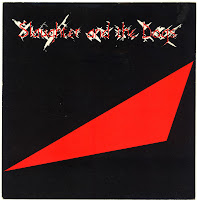