I just watched a BBC documentary about UK bands in the US in the 80's and it brought back a lot of the disillusionment I felt during that post-punk period.  Watching old favourite groups like the Ants, Banshees and Human League turning into 'new romantic' pop acts or just losing their edge was depressing.  It did get me trying to remember what I did actually like in the 80's..  Apart from digging back as far as the 30's for interesting music I did still go to quite a few gigs and managed to dig up a bunch of old faves to cheer myself up..

Theatre of Hate.. they grew out of Kirk Brandon's punk band The Pack and expanded on his anthemic approach.  I never managed to see The Pack so made sure I got to pretty much every London gig  TOH did.  They managed to keep enough of the punk edge while expanding their sound.  Got their first 45, 'Original Sin' and flip side 'Legion' from 1980 and still sounding a bit like the Pack  followed by a later single, 'The Hop'. 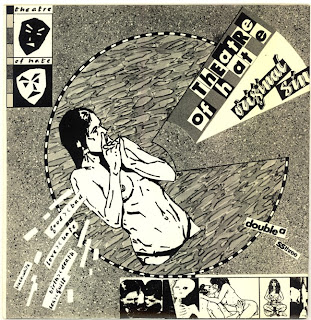 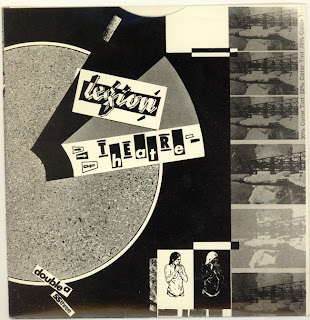 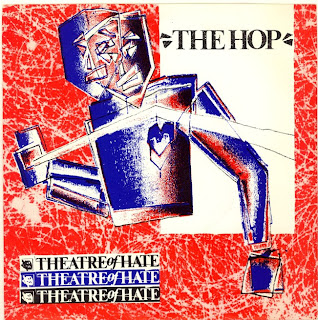 Theatre of Hate - The Hop

The other group I really liked back then was the Birthday Party, Nick Cave's early group who moved from Australia to London in the early 80's.  I first caught them in mid '81 and tried to get to every gig I could after that..  Got their best 45, 'Release the Bats' b/w 'Blast Off' here from 1981, 'Bully Bones' from their second Peel session in '81 and 'Wild World' from the 'Bad Seed' EP in 1983. 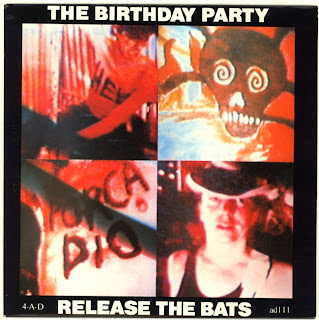 The Birthday Party - Release the Bats 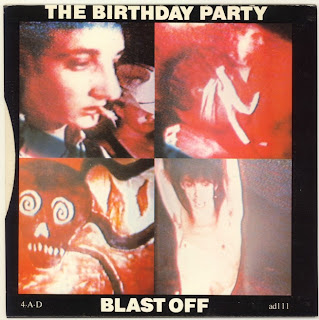 The Birthday Party - Blast Off 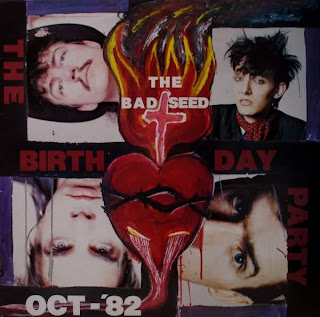 
Onto a different sound.. the friend who got me into the Birthday Party also hipped me to this single by jazz punk nutters Rip Rig & Panic, featuring a young Neneh Cherry.  I never really got into them but always loved this one.. from 1981, crazy noise.. 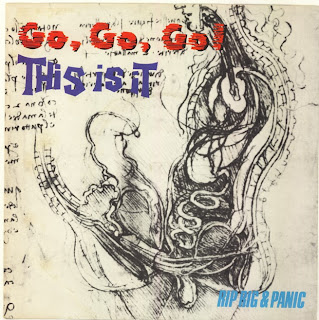 I'll finish this one a mellow note.. singer Carmel did some great jazzy/blues stuff as well as some poppier stuff.  This is her first 45 from 1982, mostly just her voice and acoustic bass.. not like anything else I was hearing back then. 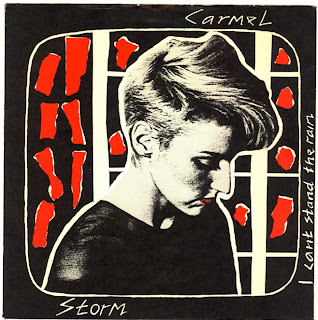 Enough for now.. I may have some more 80's bits and pieces tomorrow unless I get distracted..
Posted by DaveO at 22:19