Been stupidly busy for the past few months but hope to get a few more posts up during the summer.. Just a few pics for now but I'll try to get some good zines and tunes up soon. 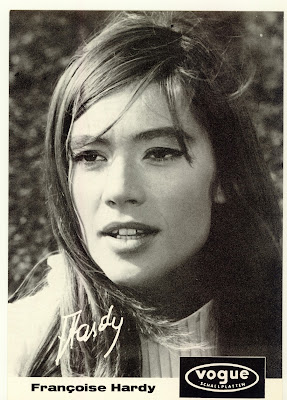 Nice old promo pic of Francoise Hardy from around 1965.. 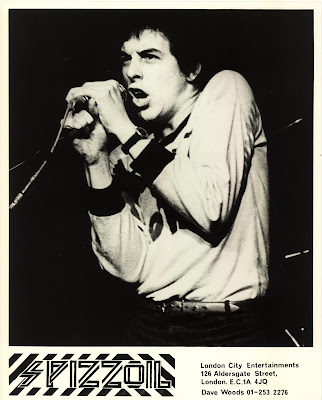 The great Spizz from his Spizz Oil days in '78.. they were awesome! 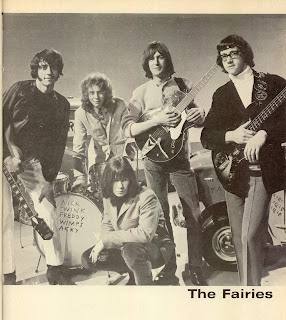 The great Fairies from 1965.  I bought an old 'Stars in Their Eyes' annual just for this pic. 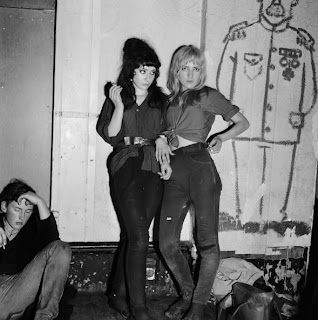 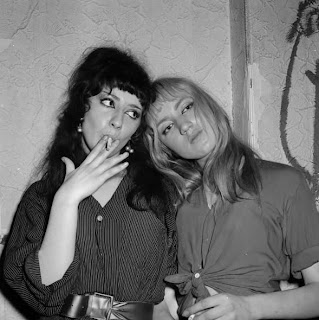 And finally.. I love these pics, taken at Eel Pie Island near Twickenham, London in 1960.  The blond is Gillian Hills, who was in the film Beat Girl with Adam Faith as well as having some success in France as a singer.  Love the grubby Beat look..

Check out here for more info on them, more photos and a fascinating trail of comments:
http:/www.nickelinthemachine.com/2010/02/sample-post.html/eel-pie-island/
Posted by DaveO at 00:07